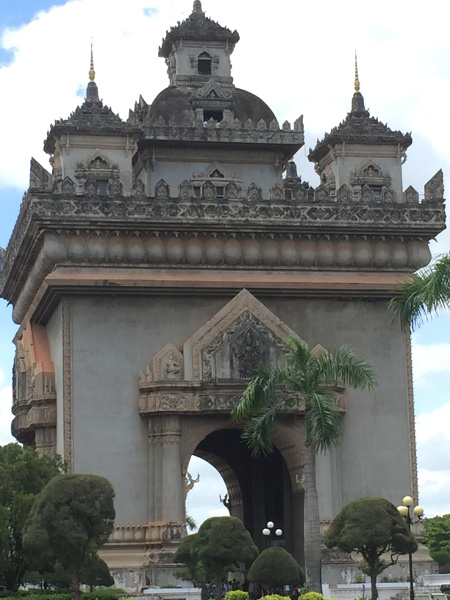 On what was once the outskirts of Melbourne, at the foothills of the Dandenong Range in Scoresby, 25 km from Melbourne, are the Caribbean Gardens. There’s a lake, Lake Caribbean; markets, the Caribbean Market. Nearby are the Caribbean business park and a large display yard full of boats, Caribbean boats. The market is a drive away. Like just about everywhere else in Melbourne, Australia’s second city in size after Sydney, you need a car. And they come in their thousands in hundreds of cars. The markets are open three days a week but this, Sunday, is the busiest day. It’s a family day out with rides for the kids, live music and heaps of things to buy.  Entrance is $2.50 per person, discounted for children. The parked cars line up in the fields in row after row like multi-coloured gravestones in a military cemetery. Fitting then that the lines of cars are overseen by two military tanks, looking somewhat out of place, but a great attraction for children climbing all over them. The drive to Scoresby, a suburb of Melbourne took 30 minutes from St. Kilda, a seaside suburb east of the city centre. Melbourne is a vast sprawl interconnected by speedy dual carriageways. Over this road system is laid a network of pay-as-you-go freeways. Inner city Melbourne is well served by public transport. As of 2011, it had the world’s largest tramway network, and rail and bus routes. It’s a much maligned system run by private franchises since the late 1990s, and one, according to
Read more ... 2 comments

Wellington is one of the most earthquake-prone cities in one of the world’s most earthquake ridden countries, New Zealand. The city sits along a series of major fault lines where every day thousands of people live and work. On average, there is an earthquake every 30 seconds, most of them too small for people to detect. The “big one” locals tell
Read more ... 4 comments

The Grand Palace is a city within a city in the heart of Bangkok. It was built by royal decree when the kings owned all the land and held the power of life and death. To some extent Thai kings still do, due to Thailand’s strict lese majeste laws.It is said the palace is best first viewed from the Chao Phraya River, the city’s less than
Read more ... Add new comment

The road from Phnom Penh was narrow, uneven and the much promised leg room for passengers only held true if you were Cambodian.  Traffic was slow, often reaching a near crawl behind agricultural machinery towing trailers packed with passengers or avoiding bicycles or overloaded motos, all competing for too little space offered on National Route
Read more ... 3 comments

The town itself stretches north to south along the Siem Reap River and east to west along National Route Six.  Siem Reap literally means “Siam Vanquished” and was the administrative and spiritual centre of the bloodthirsty Khmer Empire, which rivaled the Roman in size before it somewhat mysteriously crumbled.  Siem Reap has been receiving
Read more ... 1 comment

In the Pathum Wan District near the geographic centre of Bangkok sits Hua Lamphong, the city’s premier train station. Officially, it’s known as the Bangkok Railway Station, but nearly everyone calls it Hua Lamphong or “Who Lam Pong” depending on your pronunciation.  Hua Lamphong was once the grand old lady of the Siam Railway. These days it’s
Read more ... 1 comment

On the corner of Streets 154 and 51 is one of the best value diners in Phnom Penh, the Tinat Restaurant. The Tinat isn’t included in any guidebook, a blessing in disguise, and the hard working Khmer-Chinese owners do nicely anyway, thanks very much.It’s not on any list of places you want to be, there are no Michelin chefs, no fancy décor, and
Read more ... 4 comments

In Phnom Penh on 4 February 2013, the final chapter in the life of one of Asia’s most extraordinary characters will be played out – the cremation of the former King of Cambodia, Norodom Sihanouk. The fact that the King Father as he is known, has been dead for three months is just another facet of a long, fascinating and at times, controversial
Read more ... 1 comment

From the air under the tropical sun Ko Samui looks like a green jewel, an emerald bordered with a white sandy fringe and palm trees surrounded by light blue water. It doesn’t look too bad from the sea either. However you arrive, you’ll soon settle into the easy pace of island life.Officially, there are seasons in the Gulf of Thailand
Read more ... Add new comment